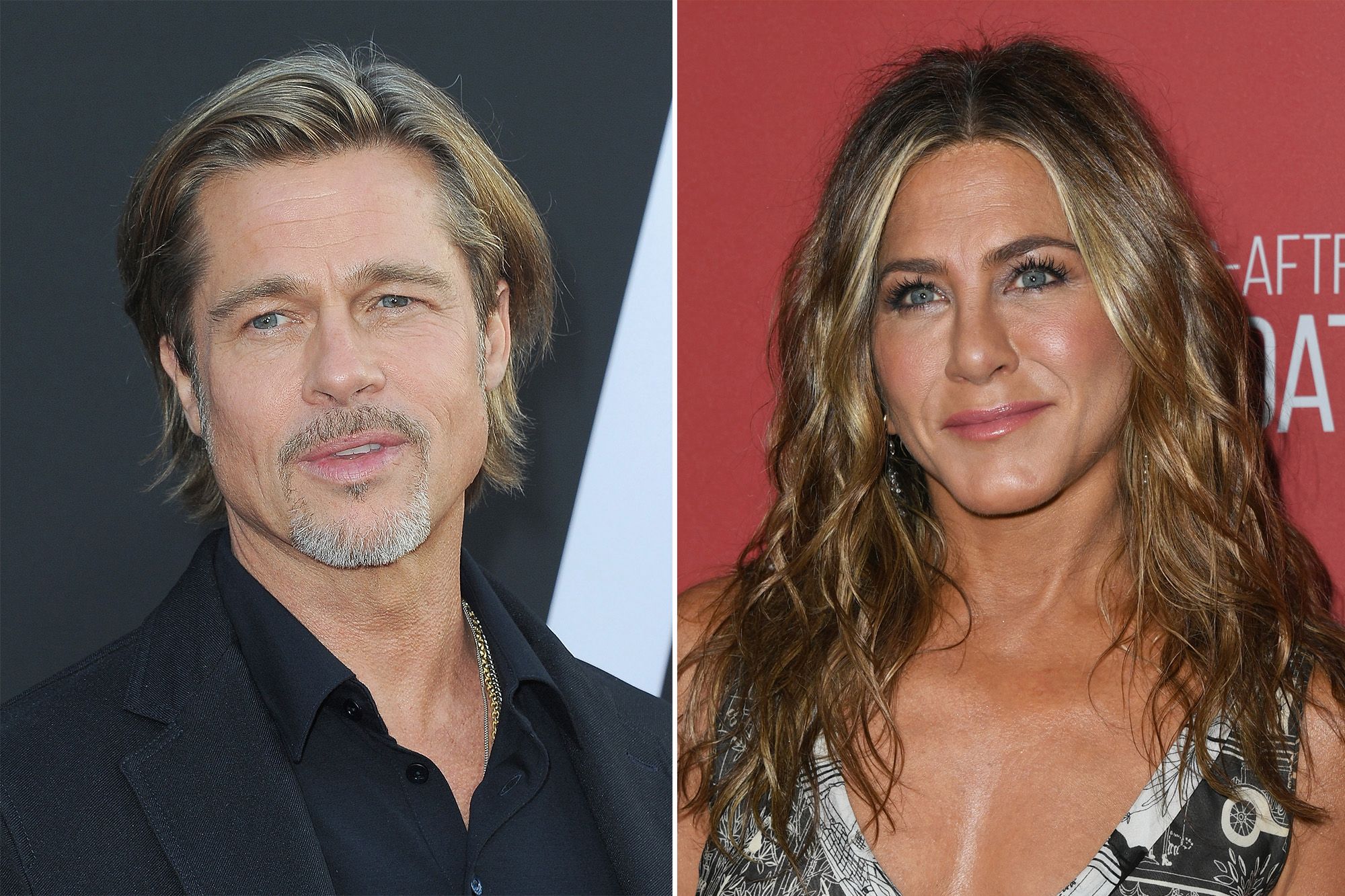 2. Jennifer and Aniston and Brad Pitt will attend the ceremony. Both of them. At the same ceremony. They’re to be seated feet apart, according to sources. Both single. Both nominated. Both hotter than ever. Right?! Riiiiightttt?!!

OK, so, this has been our ultimately fantasy for some time now (don’t front, you’ve been wanting it too!) but is 2020 really the time?! And, our tonight’s GGs really the place where ex-lovers, current friends (reportedly) and all of our (fantasy) Friends, Pitt and Aniston, are to reunite!?

Hey, if best we can get is a friendly embrace on the red carpet, coupled with some flashy smiles and (digits crossed!) some light hand clutching, that is what we’ll take! All eyes will be on these two tonight, that is fo sho!

Oh right, so, they’re both also nominated for some incredible work they’ve brought us recently: Pitt for his turn in Once Upon a time in Hollywood (Best Supporting Actor – Motion Picture) and his girl (ok fineeee, our girl) Jen, for her role in the Morning Show (Best Actress – Television Series Drama). Good luck, you too! And we hope you win some statues too.