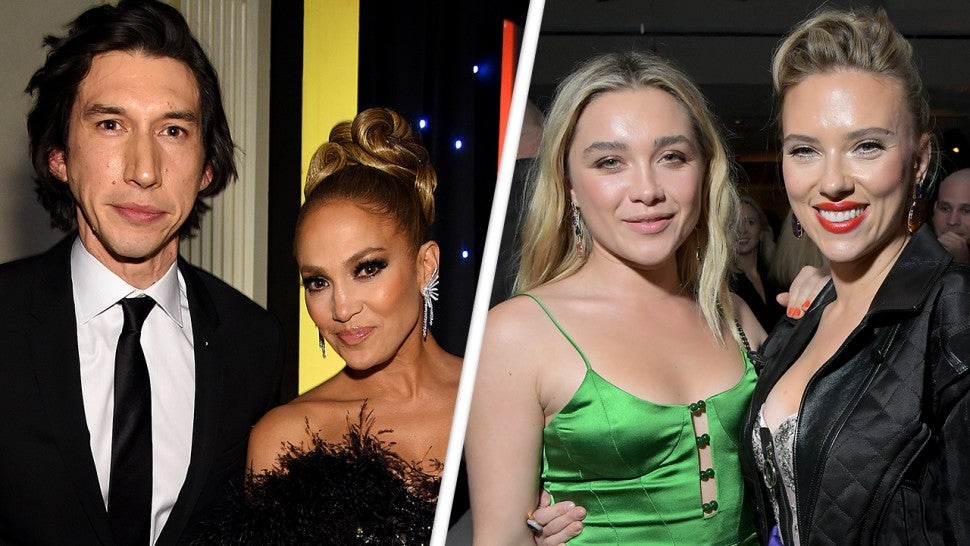 Phoenix not winning would be nothing short of a travesty. However, it is Driver’s understated yet gut-wrenching turn as a struggling divorcee that could be one of those unexpected wins that somehow makes most sense in the end.