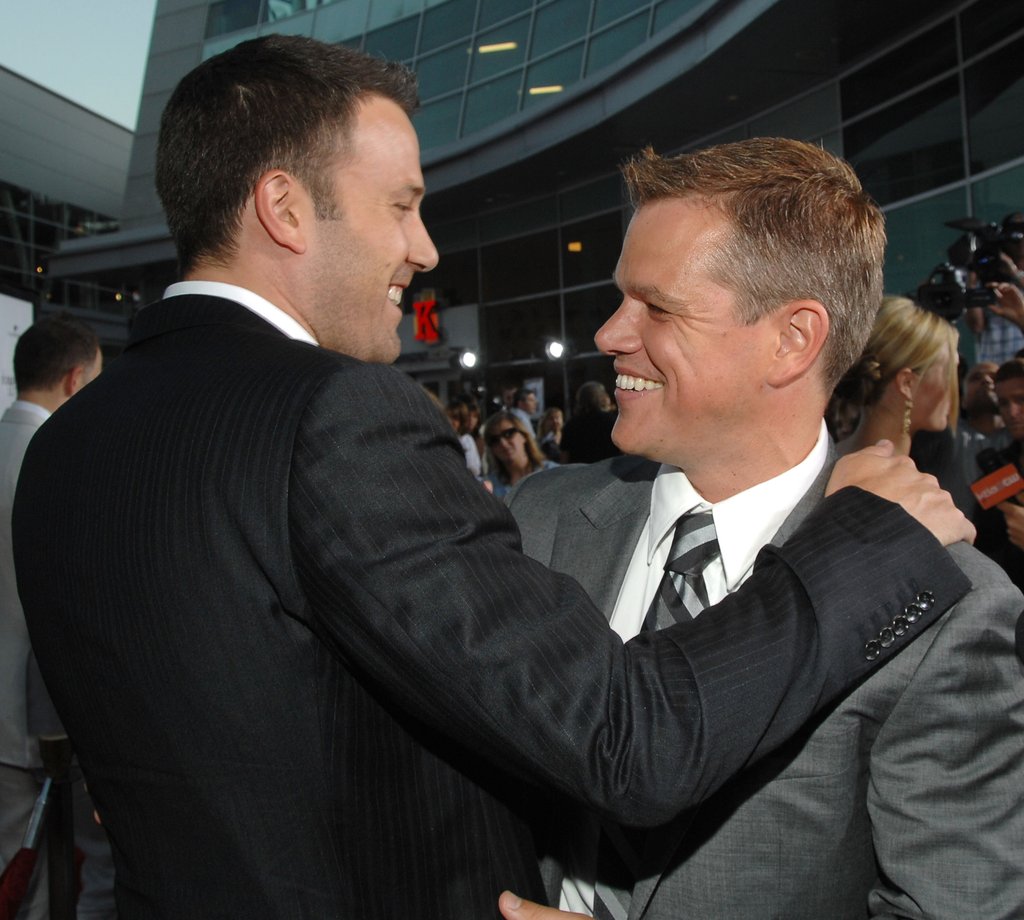 Rachel and Monica…er….make that Jennifer and Courtney, have been setting major friendship goals for decades now, ever since they formed an unbreakable bond in the early ‘90s while filming that little show that catapulted them to mega stardom.

The Friends stars have remained close throughout the years, with Jennifer serving as godmother to Courtney’s daughter Coco Arquette, taking many a trip to Cabo San Lucas and supporting each other through messy breakups, celebrating new marriages and, you know, just chillin’ in between. You may even say that they’re each other’s lobsters.