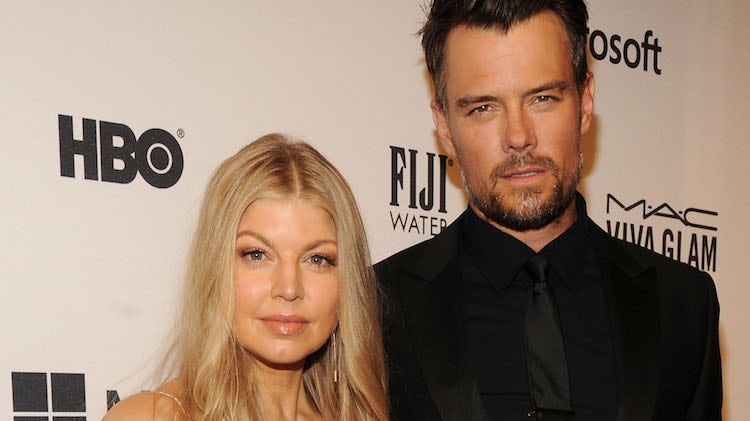 OK, so granted, this coupling, albeit being off-the-charts hot on a variety of different levels, has always been a bit…odd. That being said, the two were married for eight years and are proud and devoted parents to 4-year-old son Axl, whose needs they’re definitely putting first.

“With absolute love and respect we decided to separate as a couple earlier this year. To give our family the best opportunity to adjust, we wanted to keep this a private matter before sharing it with the public. We are and will always be united in our support of each other and our family,” reads a shared statement that the singer, 42, and the actor, 44, released jointly to the public.

Since the couple, admittedly, split privately some time ago, they endured an uncomfortable period over the last several months, since the news of their split had not yet been made public and interviewers pressed on with questions that dealt with their respective partner and the relationship that, to many, seemed hot and covetable.

The singer confirmed this, saying that “it was getting a little weird to us with all the romantic questions,” while promoting her upcoming album, Double Dutchess. Regarding the split announcement, she added, “there’s no perfect time so we just decided to do it.”

Since the split seems highly amicable, all we can do is accept it as quickly as possible and trust that these two will continue to thrive in their, now uncoupled state of being.

Judging by the the Dutchess’ recent appearance at Rock in Rio, she is not letting the breakup cramp her style one bit.