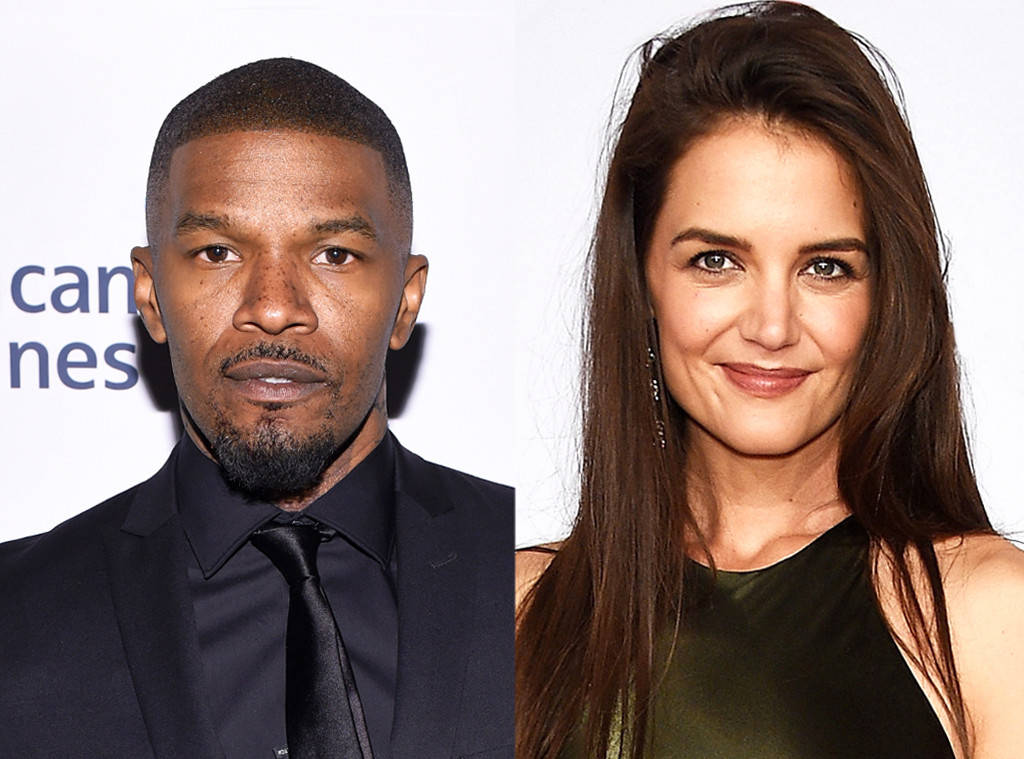 If there was a reward for the are-they-or-aren’t-they couple whose relationship status has been a huuuuge question mark for ages (that’s literal years!), these two Foxes (pun fully intended) would definitely nab it. In fact, the award should be titled in their honor.

Although one would think that a photo of a celeb couple taking a romantic walk on the beach during Labor Day, hands intertwined and all, would not be all that newsworthy, the sighting of these two in a such a casual happy affair definitely makes this alert-worthy!

The pair, whose romance rumors started back in 2013, have been notoriously private about their relationship—which has never been officially confirmed by either party – though sources have mentioned that they’ve known each other for many years and have been friendly, without making any serious commitments.

This past spring, the rumored couple spend some time together in Paris, where Holmes’ ex-husband Tom Cruise was filming the newest installment of the Mission: Impossible franchise mere blocks away.  Foxx was in the City of Lights to shoot the upcoming Robin Hood film and met up with Holmes, who kept a low profile during the stay but did make a stop by Luc Besson’s studio Cité du Cinemas, which was Foxx’s filming location. The two were also seen leaving the city together on a private jet.