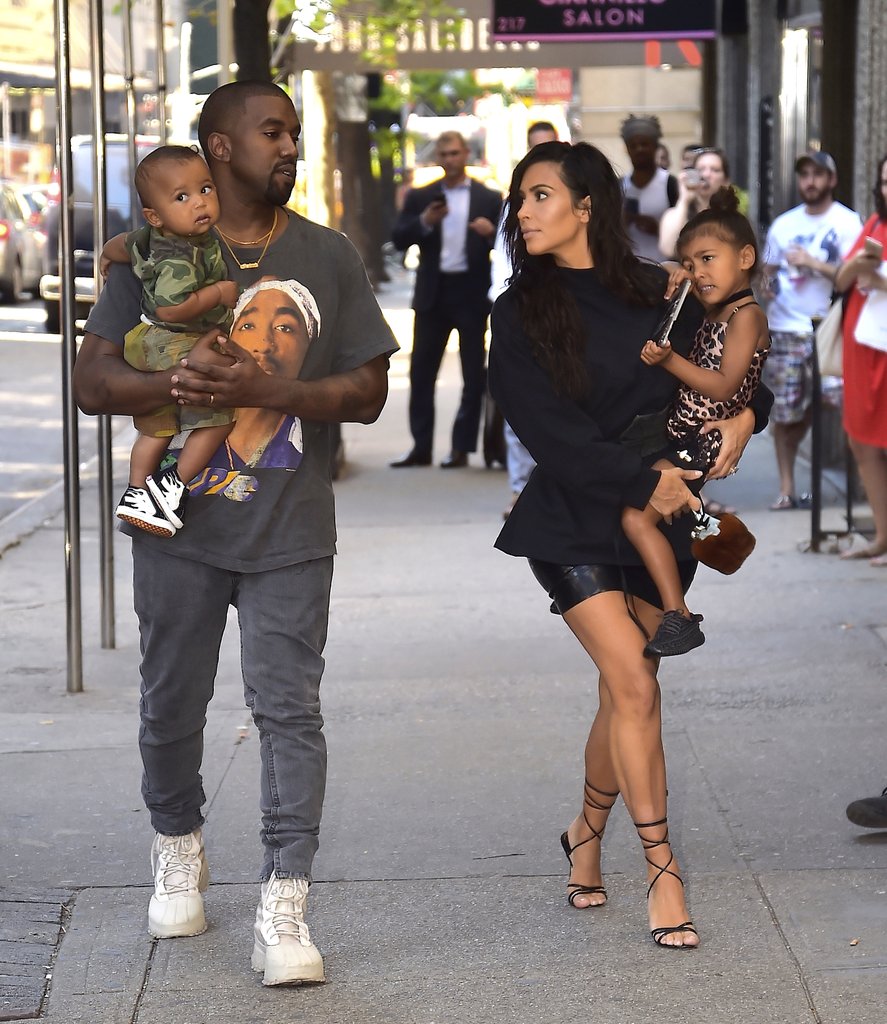 As expected, and discussed at length on Kardashian’s reality show, the famous parents of North, 4 and Saint, 18 months, have officially hired a surrogate to carry their third child.

“I’ve come to the conclusion that I can’t carry another one,” Kardashian, 36 confessed to her mother, Kris Jenner, 61, on Keeping Up with the Kardashians. “So now I want to explore surrogacy.”

Following two risky pregnancies – and complicated births – due to a painful and potentially life-threatening condition called placenta accreta, the reality star’s doctors have strongly advised against a third pregnancy. She’s had a difficult time accepting this, though an intense desire to expand her brood has now resulted in a decision to hire a surrogate and fulfill her dream of a large family – something the entire Kardashian clan has always highlighted as their greatest strength and pride.