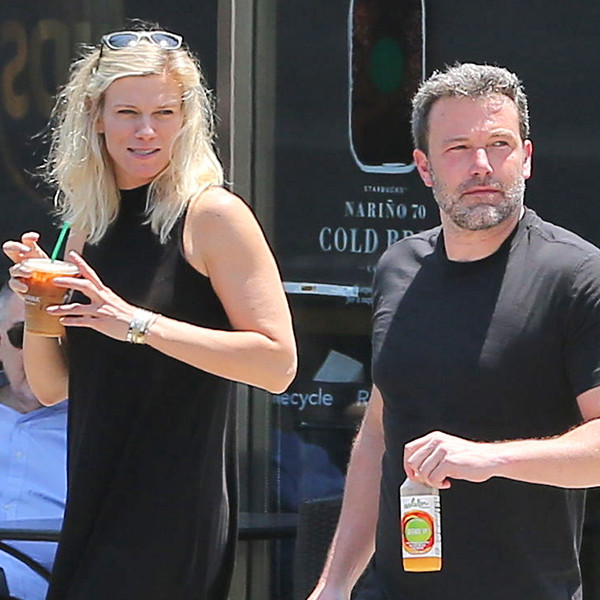 The news that – wait for it – shook us to the core, is that Ben Affleck has a new woman in his life. A new lady love, to be exact.

The ‘new’ part, however, we’re still not sure about, since reports are popping up that this, now public relationship, has in fact been going on for years.

Since Affleck’s marriage to Jennifer Garner officially ended mere months ago, the period of a couple of years between what is alleged to be an affair that had been going on while both parties were still married and the moment when Garner decided to put an end to their ten-year union, is still a little foggy.

Let’s delve in a little deeper, shall we?