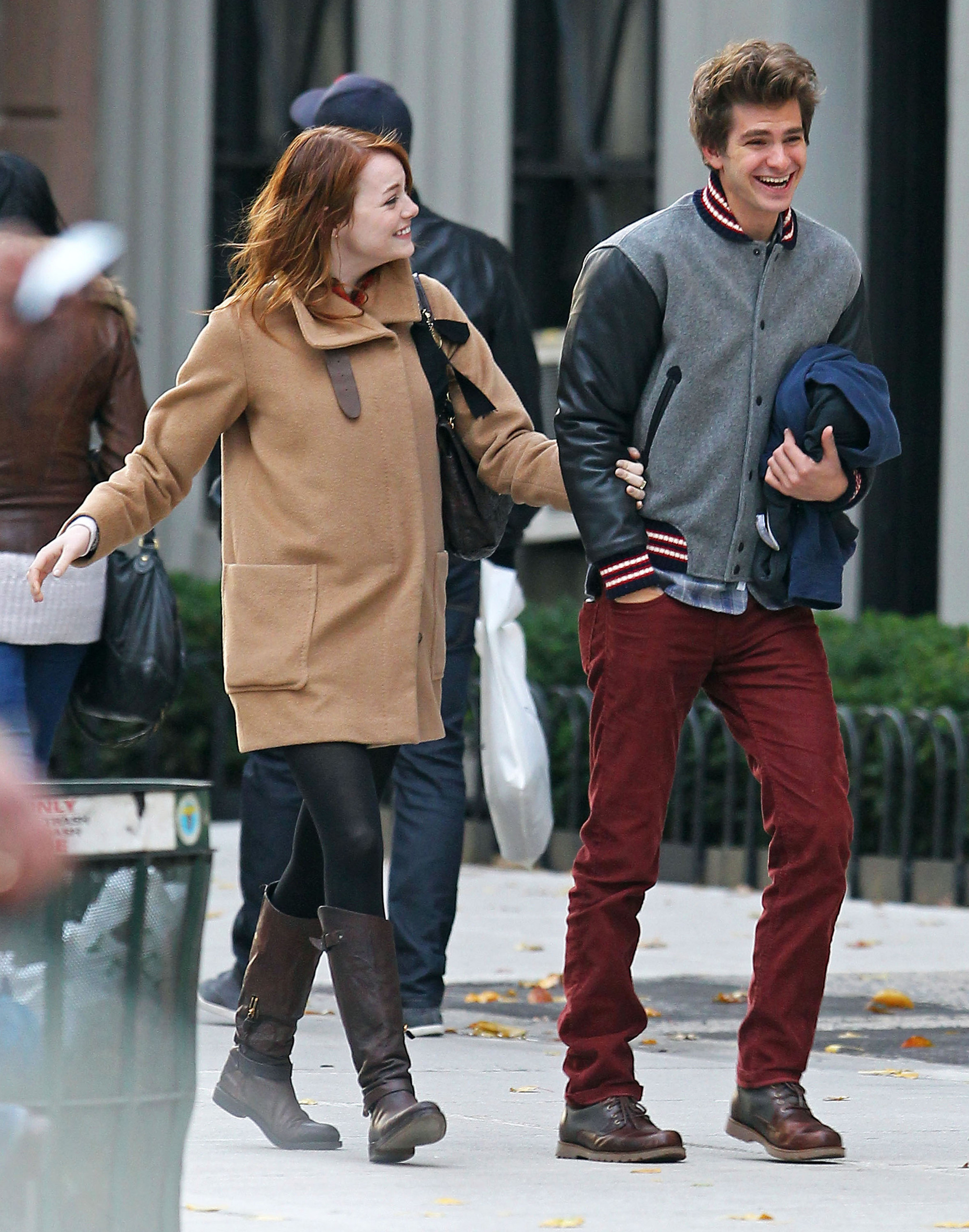 Hold your collective breath, Twihards. We know you’re still not quite over the fact that ‘Edward’ and ‘Bella’ AKA Robert Pattinson and Kristen Stewart are *gasp!*, no longer together. Granted, it’s been a while since she infamously broke his heart (and many others’, collaterally) when she got a little too close with the, then married director Rupert Sanders. Since then, we had the breakup, a lot of suffering on both ends and now we’ve reached the era where, a) RPatz is engaged to FKA Twigs (*mega gasp!*) and b) Stewart is now openly gay and in a relationship with Alicia Cargile.

Granted, the odds seem to be heavily stacked against these two. That is, if we were to think in terms of reality. In this case, maybe letting our imaginations run wild and concoct a fantasy where they miraculously find their way back together is what we should all do. Because, hello, isn’t it somehow against nature that they don’t?!