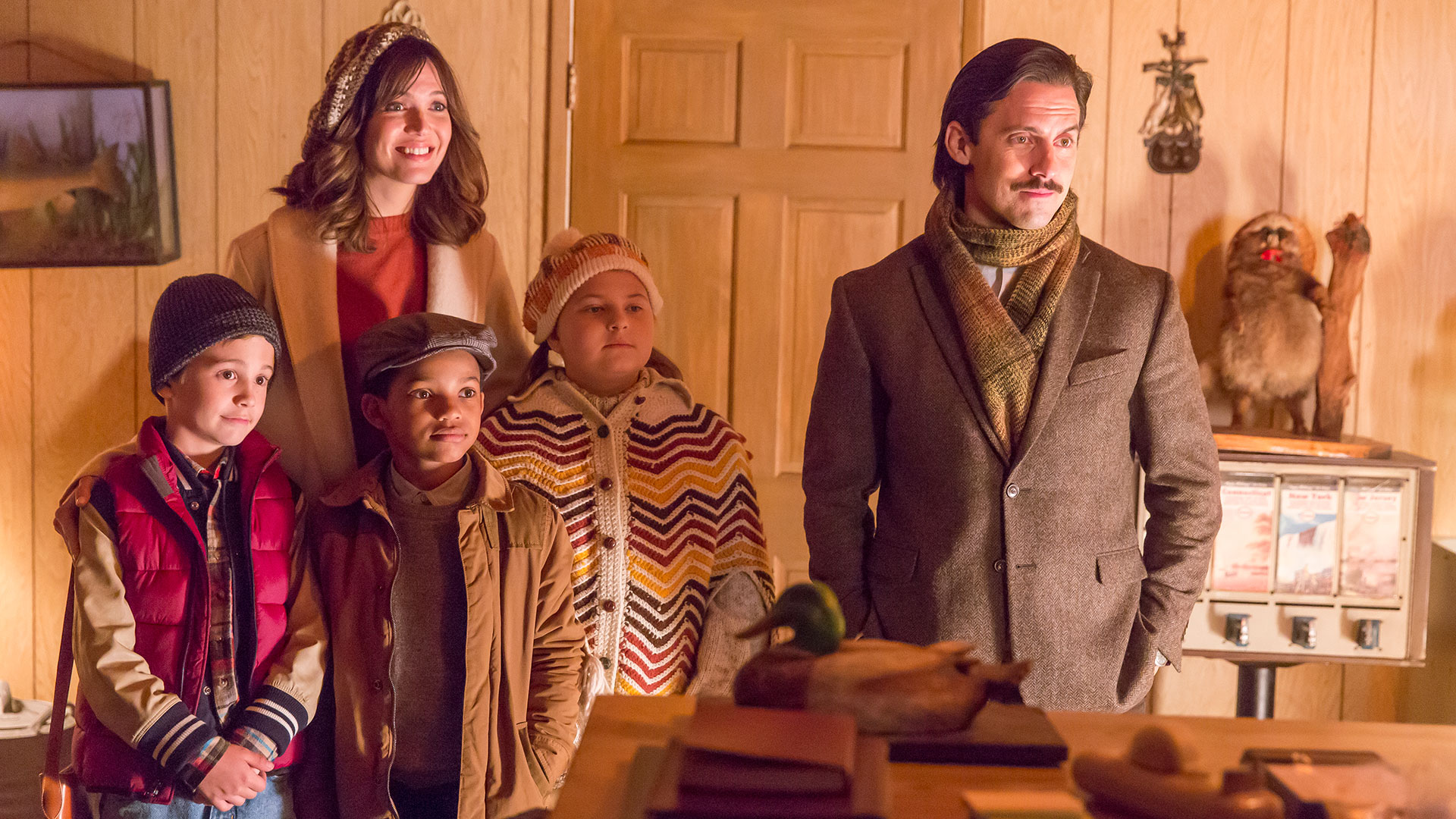 During one of the early episodes of Season 1, it is revealed that the beloved Pearson family patriarch, Jack, is no longer alive in present day.

This was another major shocker and something that fans of the show are yet to wrap their minds (and hearts!) around, as Jack is, well, kind of amazing. In fact, most of us are still in denial about him being really gone, though, all evidence and the plotline point in that direction – his ashes being in an urn in his daughter Kate’s living room kind of sets it in stone.

The shock that shook some viewers even more than Jack no longer being alive was learning that, in present day, his wife Rebecca is (gasp!) married to his best friend Miguel.

There are many more things to be learned about all of this, including how Jack died, what state his and Rebecca’s marriage was at the time of his death and how in the world did she end up with Miguel?!

Season 2, can you please happen NOW?