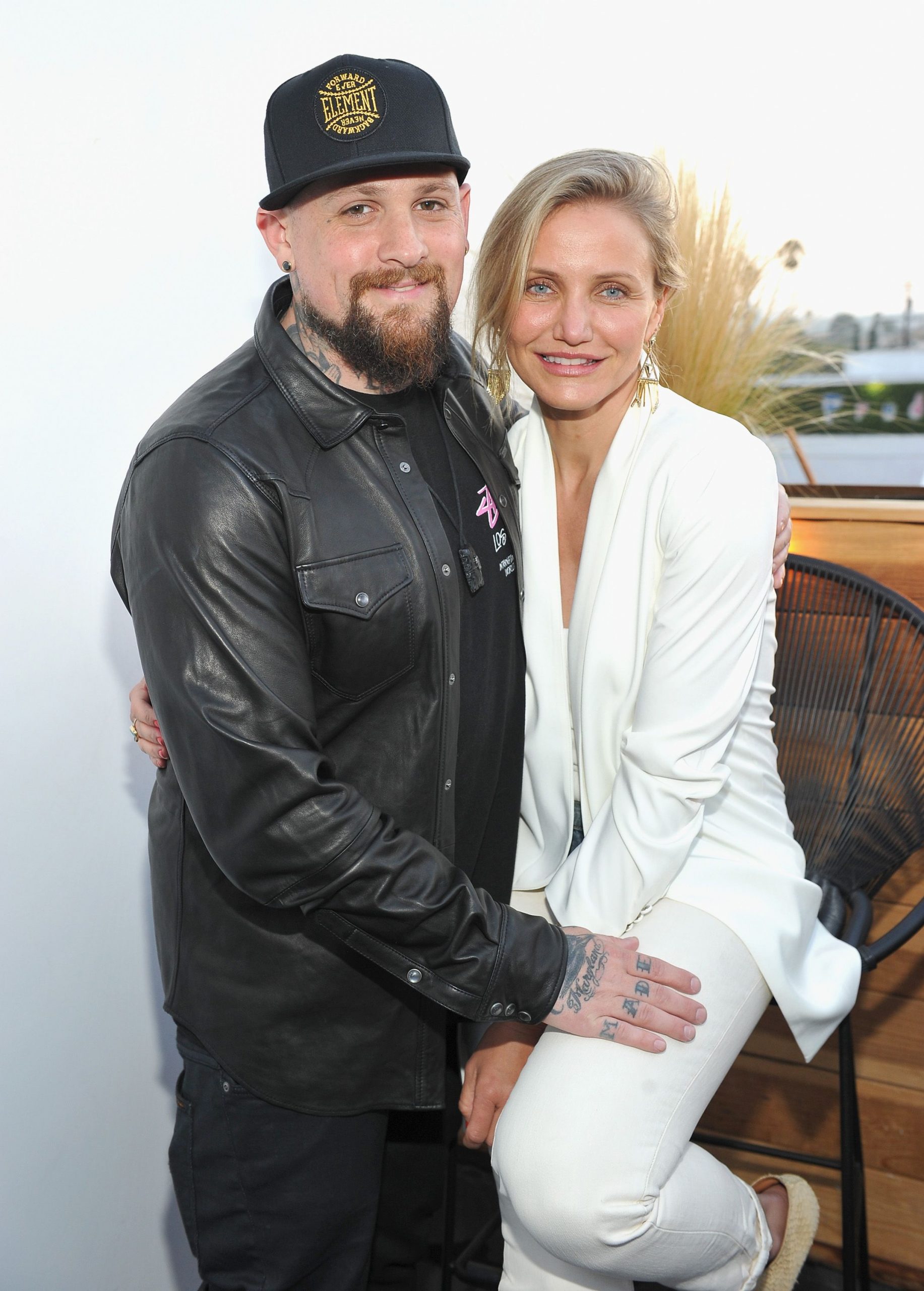 The actress, 47, and Good Charlotte’s Madden, 40, dropped quite the (wonderful!) shocker on us yesterday, announcing (via mutual Instagram posts, natch!) the arrival of a baby girl, whom they’ve named Raddix.

“We are so happy, blessed and grateful to begin this new decade by announcing the birth of our daughter, Raddix Madden. She has instantly captured our hearts and completed our family,” reads a post that both, Diaz and Madden shared of their respective profiles.

The stars added that, while they are “overjoyed to share this news,” they feel “a strong instinct to protect out little one’s privacy. So we won’t be posting pictures or sharing any more details, other than the fact that she is really really cute! Some would even say RAD,” the couple playfully added.

We can certainly sense the tremendous amount of joy come out of the post of the new parents and wish Raddix and her mommy and daddy the most incredible 2020 and all the years that follow.

The surprise announcement is not so surprising to be fair, considering the fact that Diaz and Madden, who were first linked in 2014 and then quietly married in January 2015, are one of Hollywood’s most private couples. While they’ve been very rarely photographed together and have been notoriously descreet about their relationship, they have not been shy about posting sweet messages inspired by each other, to their social media accounts.

They’ve also not hidden the fact that they were hoping to expand their family, sources saying very early on into their union that they were eager to have children.

All the more reason to congratulate them and welcome Raddix!