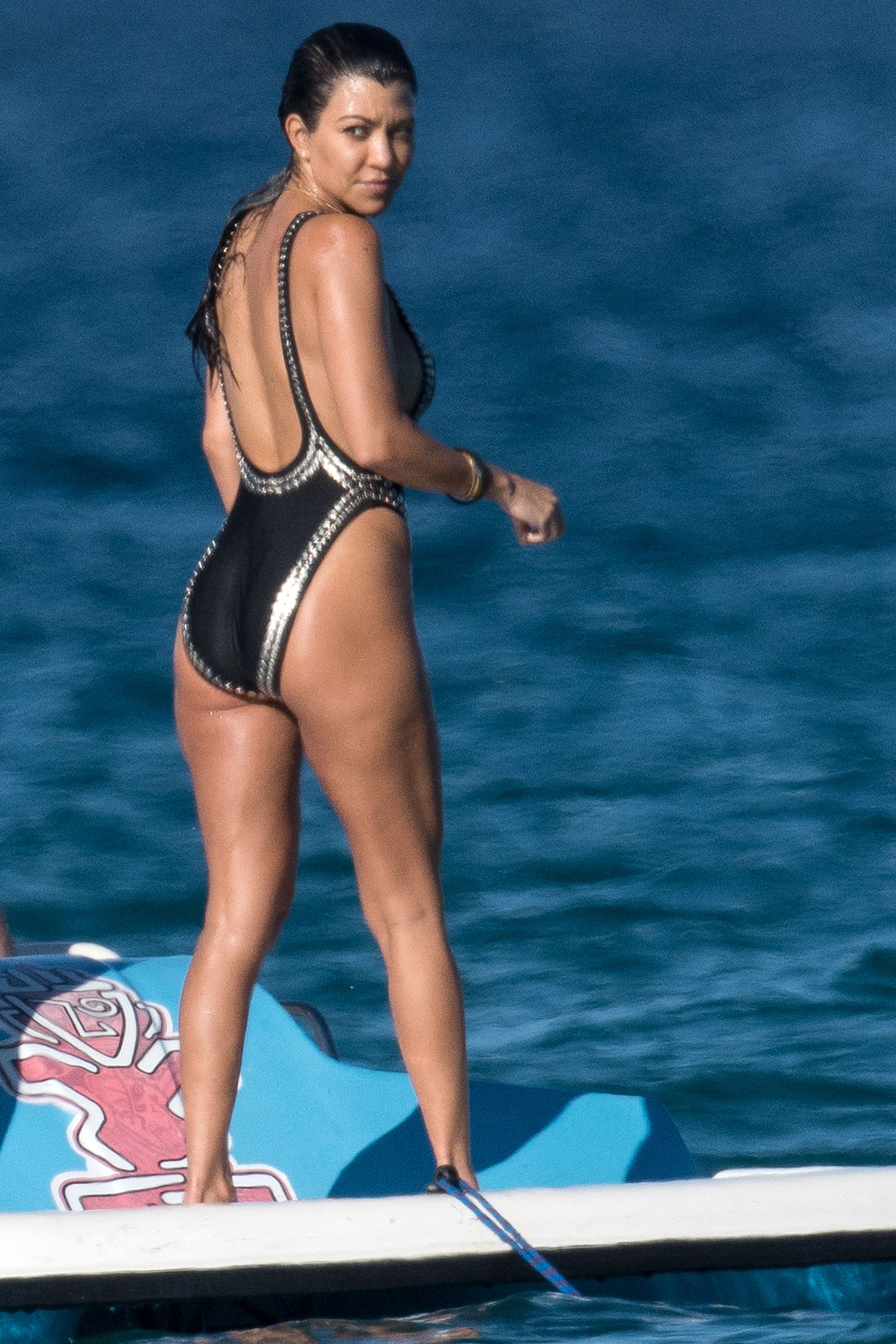 In a brave announcement to People magazine, the E! News and Sirius radio host revealed that she’s been experiencing a major health crisis, which began at the beginning of the year when alarming symptoms began to emerge.

“I’d been getting lightheaded on set and having headaches,” Menounos, 39, tells People in the magazine’s exclusive cover story. “My speech had gotten slurred and I was having difficulty reading the teleprompter.”

What coincided with this was the TV personality’s care and devotion to her mother, Litsa, who is battling stage four brain cancer.

An MRI revealed that Menounos had a golf-sized meningioma brain tumor that was pushing on her facial nerves. A procedure to remove the tumor was scheduled on June 8th – her 39th birthday – and following a seven hour procedures, doctors were able to remove 99.9 per cent of it. The tumor is benign and doctors say that there is a six to seven per cent chance it will return. “I’ll take those odds any day,” says Menounos, adding that she is still experiencing some numbness in her face but is getting stronger every day and expecting to be back to normal very soon.

While currently resting at home, supported by fiancé Keven Undergaro, she’s also revealed that they plan to move forward with their plans to start a family via in vitro fertilization – something that she’s been open about before the great health scare she’s experienced.

While she had been undergoing IVF treatments before the discovery of the tumor, Menounos is grateful that she had not gotten pregnant yet, because, “when you are pregnant, [tumors] grow fast.”

“The greatest thing that has happened out of all of this is you see God’s hands all around,” she adds, tearing up.