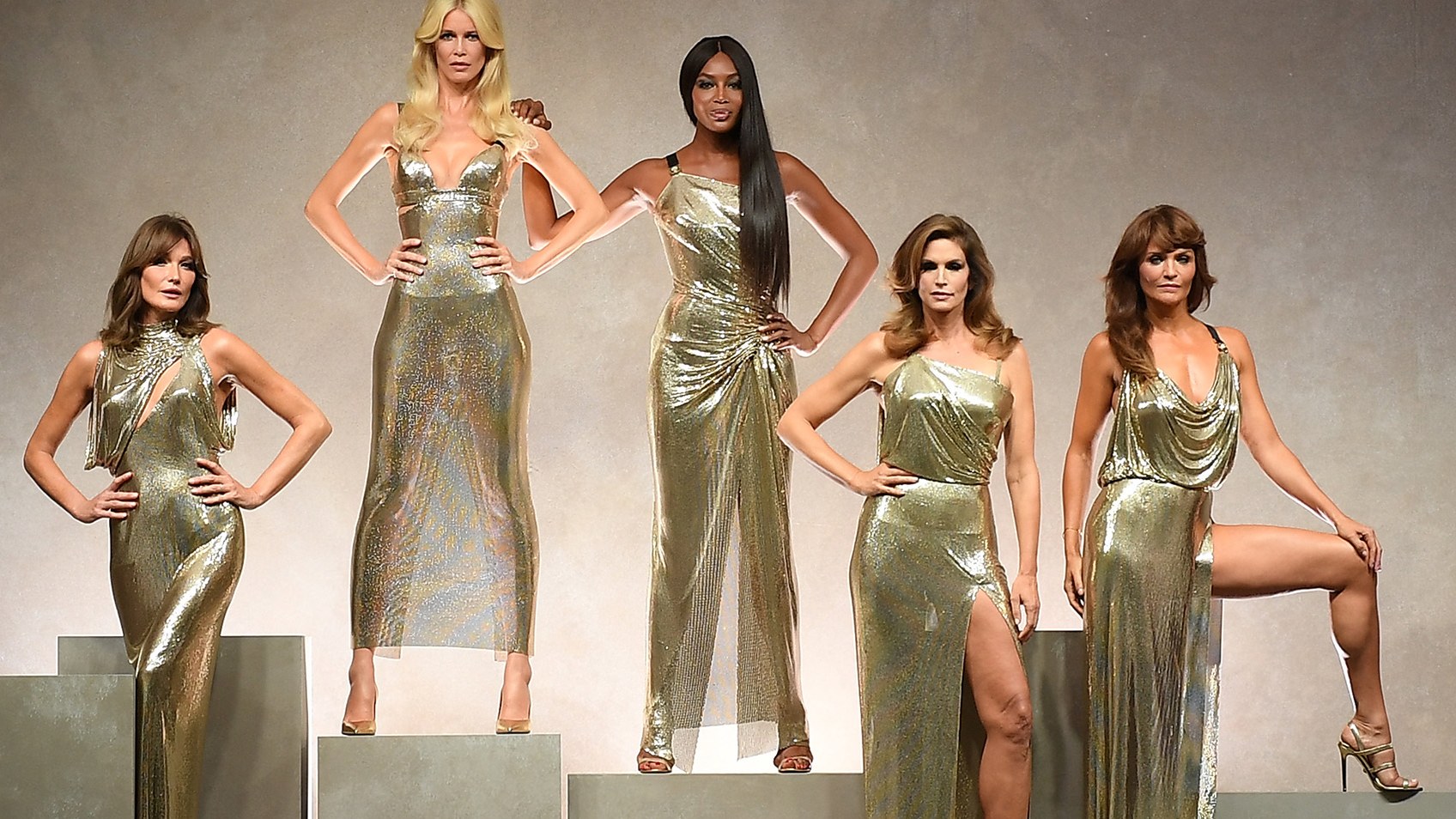 Another Kardashian Baby is on the way – and this one is pretty shocking!

Leave it to the KJ-Klan to always deliver the drama and excitement that we all crave. Mere weeks have passed since Kimye informed us of their third bundle of joy coming along shortly, via surrogate, due to Kim’s well reported-on complications that surrounded her two previous pregnancies. Things simmered down for a minute and then…KBow! Kylie Jenner, 20, the youngest of the KarJenner siblings, is reportedly pregnant with her first child!

Although she seems happy and excited about her impending role as a mom, the rest of the KarJenner clan is not quite there yet with the excitement levels, as they’ve expressed some concern over the fact that she is too young and, just maybe, not all that aware of the 24/7 lifelong type role that she is about to enter – something that is not comparable to her babysitting her nieces and nephews and babysitting her ex-boyfriend’s son.

This story is still developing. We will keep you front and center of all further details.